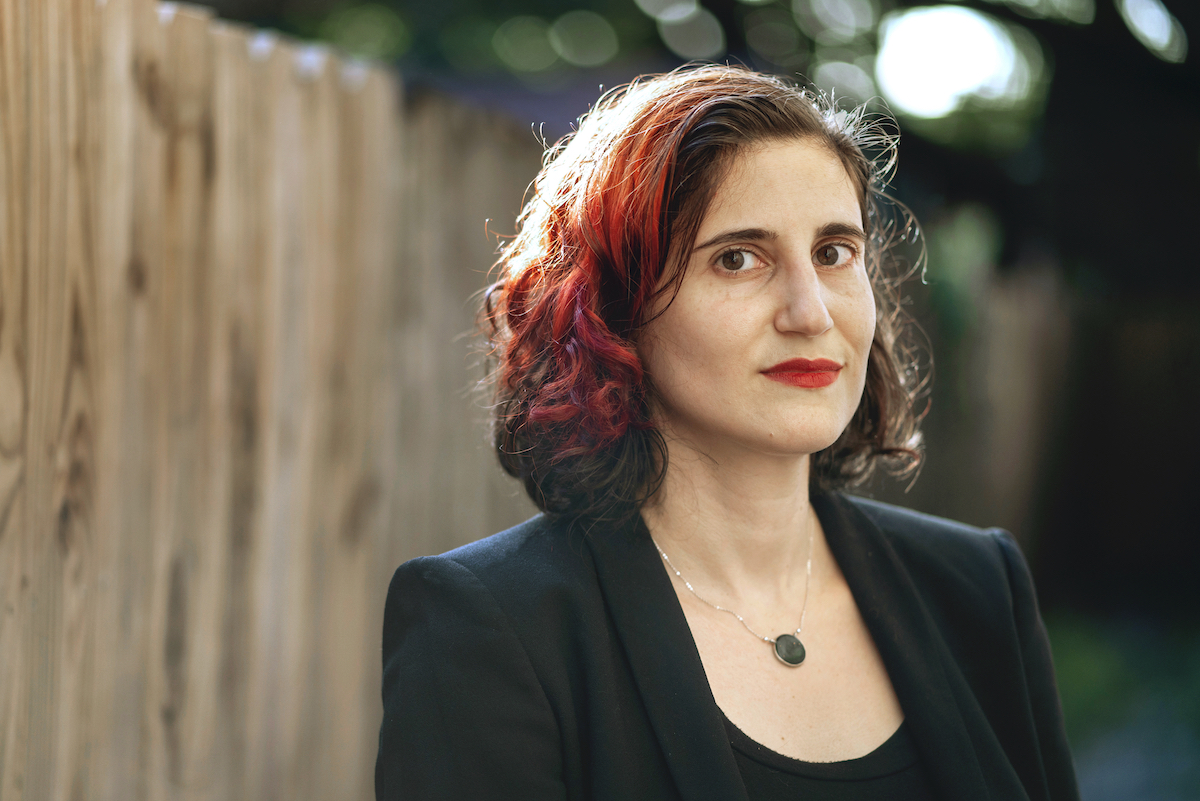 Danielle Dreilinger is a North Carolina storytelling reporter for Gannett/USA Today Network and the author of the critically acclaimed book The Secret History of Home Economics: How Trailblazing Women Harnessed the Power of Home and Changed the Way We Live, published in May 2021 by W. W. Norton. Before moving to Durham, N.C., in 2021, she was a 2018 Knight-Wallace Journalism Fellow at the University of Michigan and worked for The (New Orleans) Times-Picayune, WGBH News and The Boston Globe. She has won numerous awards for her education coverage, including the Louisiana Press Association’s best features writer honor, and has received project fellowships from the Robert B. Silvers Foundation, the Education Writers Association and the Institute for Citizens and Scholars (formerly the Woodrow Wilson National Fellowship Foundation). She began her journalism career covering the arts for several outlets, including WBUR, where she was part of the team that won the station’s first Online Journalism Award. Her work has appeared in publications ranging from The Atlantic to Ploughshares to No Depression, among (many) others. She holds a bachelor’s degree, summa cum laude, from Columbia University. She is a fan of cats, knitting, books, history and change, people who are left out, the way we live now and what makes us tick.